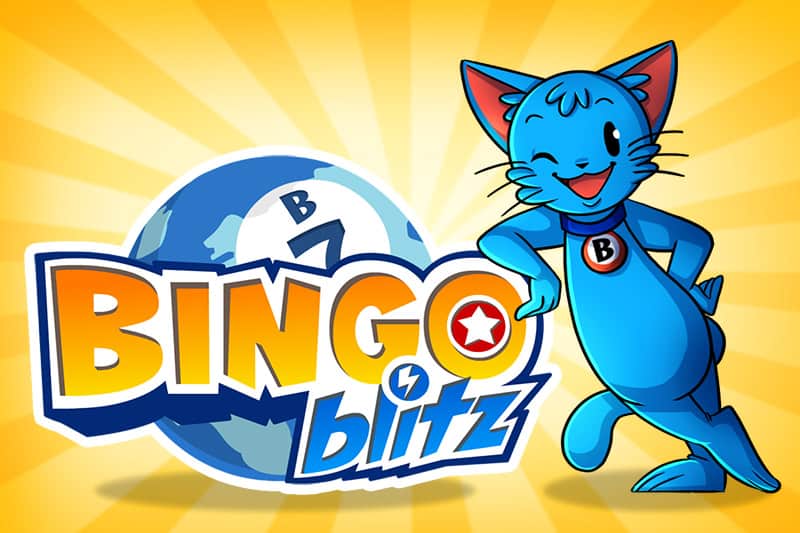 In Bingo Blitz, players can level up by earning XP (experience points). XP is awarded for various actions in the game, such as winning bingos, completing achievements, and playing for a certain amount of time.

As players earn XP, they will levels up, unlocking new rooms, power-ups, bonuses, and other rewards. Each level has a corresponding XP requirement, and as players progress through the levels, the XP requirements become more difficult to achieve.

When players level up, they will be awarded a certain number of coins, which can be used to purchase power-ups, bonuses, and special items.

A higher level will also give players access to more exclusive rooms, and also, increase the rewards they get from completing achievements.

Earning XPs and leveling up is an important part of Bingo Blitz, as it provides players with a sense of progress and accomplishment, and also give them more options to enjoy the game and get more rewards.